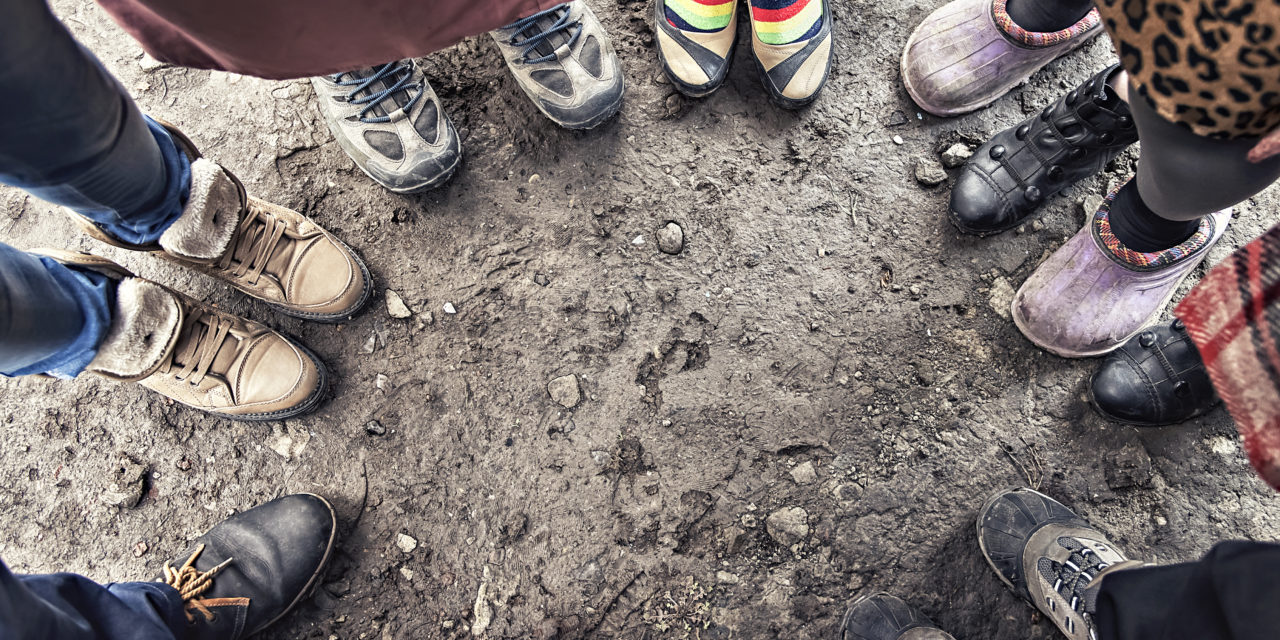 This is a physical and vocal warm-up game reminiscent of playground chants that energizes participants and elevates everyone’s mood. Game Type: Warm-up Recommended Age Levels: 5+ Number of Participants: 8-30 Materials:  None Directions/Modeling the Process:

We got the rhythm of the hands

We got the rhythm of the feet

We got the rhythm of the eyes

(lift fists by eyes, open hands as if fingers are eyelashes) -WHOO!

We got the rhythm of the hips-

Conduct the Activity Adaptations: You can begin with as slow of a rhythm as needed to get everyone used to the pattern of words and movements. You can change the movements to ones that everyone in the group is capable of executing, or have students adjust the movement to their abilities. Activity Options: There are many, many variations of this game – some have different lines, some change the order of the lines, some repeat a few of the lines, some utilize call-and-response. This video shows a cast warming up with their version before a performance: https://www.youtube.com/watch?v=ebj7TSC7ko4 As the rhythm gets faster, they eventually stop chanting at all. If your group is familiar with one that differs from the version I’ve detailed above, you’ll probably want to go with the one they know rather than struggling to have everyone relearn the game. The objective is to get everyone moving and having fun. 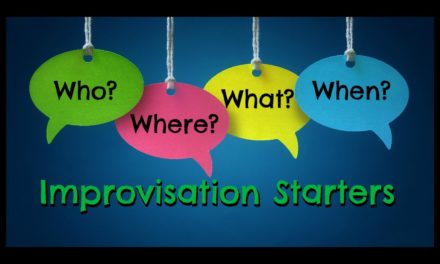 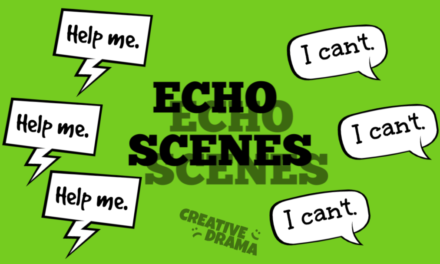 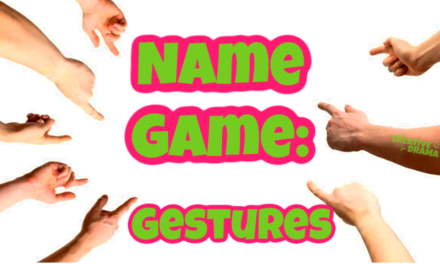