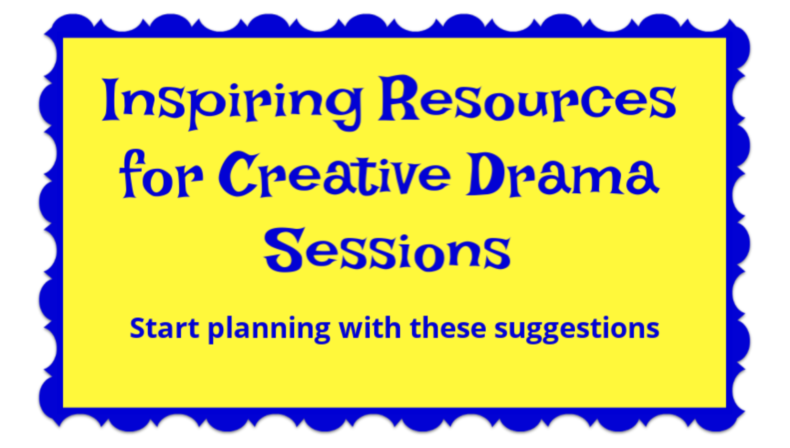 If you’ve read Creative Drama Basics, maybe you’d like to try some creative drama with your students!

You can start planning by picking a theme – it can be a topic that’s already in your curriculum – and outlining some activities you’d like try.

Once you have a theme, you’ll want to find relevant material to use for the various activities you’re planning.

Conversely, you can use some of this inspirational material as the basis for a creative drama session.

Many creative drama sessions use fairy tales, folk tales, or myths as topics, and there are lots of reasons why.

Humans have told stories since the dawn of language. Before we had writing systems, we passed down knowledge and myths orally. These tales became foundations of our cultural heritages, and their various incarnations still resonate today. For the purposes of a creative drama class, the distinctions among myths and fairy, folk, or tall tales aren’t as important as the content of the story itself.

When choosing tales to use in class, look for simple plots, dynamic characters, and a straightforward message. You should be able to read or retell the story in 10 minutes or less. Stories with children as protagonists have great appeal, as do clever characters who outsmart the villains. There are thousands of stories; it’s not difficult to tailor your selections to the personalities in your group. For example, if everyone in the class resists being “the bad guy,” find a story in which there is none! If you have Disney fanatics in your group who can’t “let it go” when it comes to their animated versions of the fairy tales, select pieces that Disney’s never adapted.

You can read the story aloud to the group or learn the story and retell it in your own fashion. Once the group is familiar with the story, they can put themselves into the story with your guidance. Children enjoy acting out stories with humorous people or situations, and usually are willing to play inanimate objects that relate to the plot.

Embrace the creative drama philosophy of “no wrong answers” when you’re facilitating a dramatic retelling, encouraging the participants to do the same. Don’t be afraid to stretch the boundaries of the story – add in extra family members, duplicate protagonists/antagonists, herds of animals instead of one so that every child in the class has a role to play. With well-known stories (Little Red Riding Hood, Cinderella, Jack and the Beanstalk), older children can use their familiarity with the plot to create new ideas, by modernizing the story, or placing characters from several different stories into one.

There are an incredible number of books containing collections of these stories. Some feature tales from a single country, religion, or ethnic group, while others are grouped by subject (women, animals, nature).

Here are a few recommendations:

Winifred Ward’s Stories to Dramatize is a good starting place. Ward was a pioneer in the field of creative dramatics, and the 100 pieces in this collection are almost guaranteed to be successful because of Ward’s vast experience. The stories are arranged by age level, but because of the sophistication (in terms of following storylines) of today’s children, the older age group stories could be tried with younger children.

Andrew Lang’s Fairy Books Series: There are twelve books in this series, each named with a different color (i.e. Blue, Pink, Red, Grey). The collection includes some stories of Hans Christen Anderson and the Brothers Grimm along with many little known fairy tales. I especially recommend are “The Princess in the Chest” (from The Pink Fairy Book) and “The Raspberry Worm” (The Lilac Fairy Book).
As the books were published between 1889 and 1913, they are now in the public domain and are available online through Project Gutenberg. 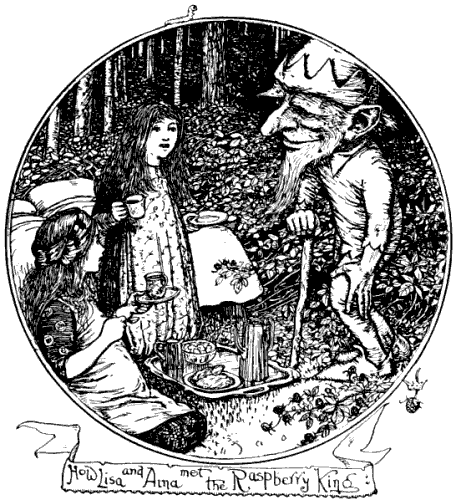 The Wonder Child and Other Jewish Fairy Tales, Selected and Retold by Howard Schwartz and Barbara Rush: This collection contains folk tales from Jewish culture in the Middle East and in Europe. Some of the stories have biblical characters, and some have simple people who have supernatural things happen to them.  “Long Hair of the Princess” and “The Wonder Child” are princess-type stories.

The People Could Fly: American Black Folktales by Virginia Hamilton: The stories are in four sections, arranged by subject matter – one section has stories of slaves gaining their freedom through cleverness or magic in the American South. Newbery Medal and Coretta Scott King Award winner Virginia Hamilton wrote these folk tales in the vernacular of the original storytellers.

Poems provide a unique opportunity for a creative drama class, as they can be “acted out” instantaneously or after planning. Many poems are short enough to be repeated a few times; children can switch roles easily.

Because poems often feature a first person speaker, it is easy for the participants to put themselves into the actions or emotions expressed in the poem.

When selecting poetry to use in a creative drama session, look for a variety of styles, but keep in mind that the language should be direct enough for the participants to comprehend. Poets who write for children, such as Shel Silverstein, Jack Prelutsky, and A.A. Milne, are a great resource.

Recommended :
For Laughing Out Loud: Poems to Tickle Your Funnybone, Selected by Jack Prelutsky and Illustrated by Marjorie Priceman
Try “Forty Performing Bananas” (the number is easily changed to fit your class) and “Garbage Delight”

Jack Prelutsky: A Pizza the Size of the Sun (“I’m Wrestling with an Octopus”, “I Made a Perpetual Motion Machine”)  and New Kid on the Block (“Nine Mice”, “Ah! A Monster’s Lot is Merry”)

A terrific children’s book can provide enough activities for an entire creative drama session. You can create a warm-up, a game, and an art project based on the theme of the book in addition to drama experiences. Find related music and you’ve got the building blocks for a session!

The most important factor in choosing books for this purpose is the teacher’s or leader’s interest – if a particular book gives you many exciting ideas, then that is the one you should use.

Here’s an example of a creative drama session for Theo. LeSeig’s Wacky Wednesday (the author is better known by his other nom de plume, Dr. Seuss). 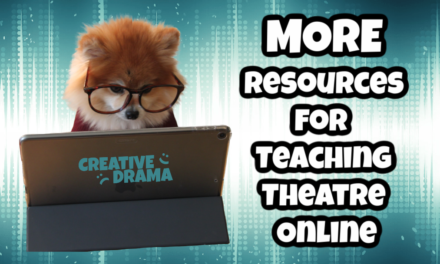 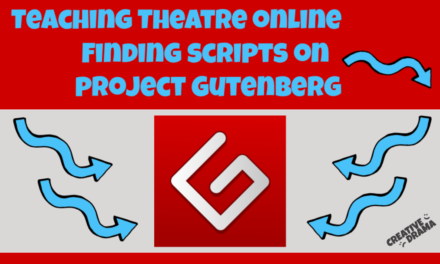 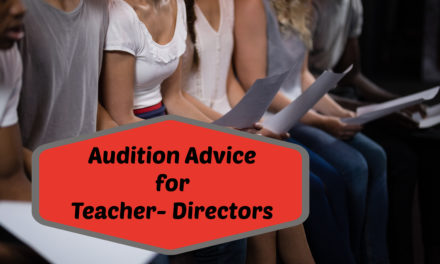 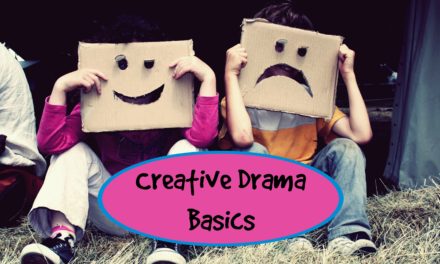