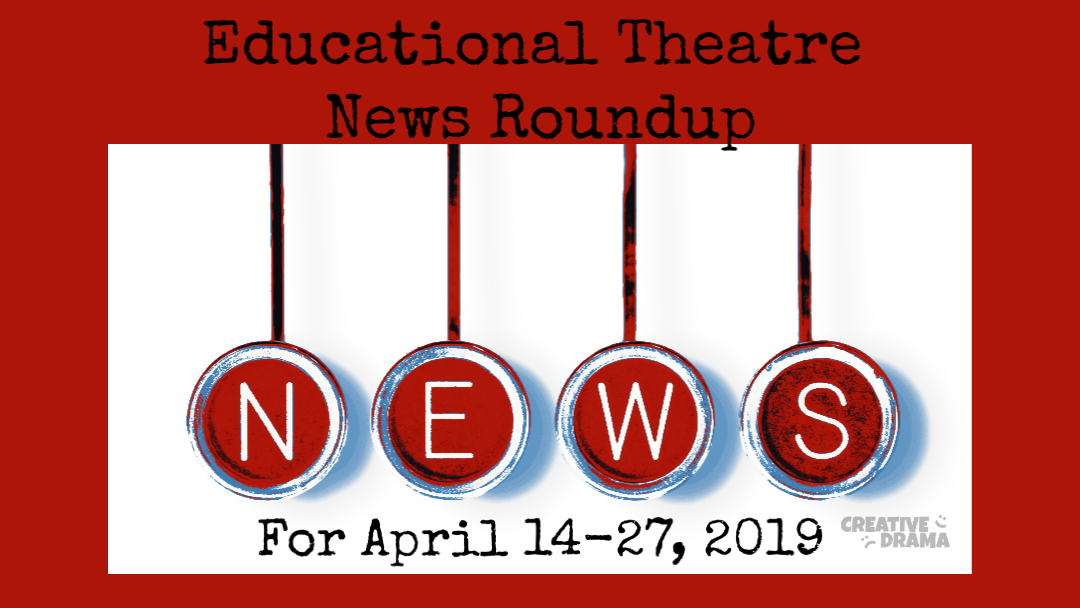 Here’s a few items that appeared in my Google Alerts or Twitter Feed in the past two weeks; I’m setting a goal to complete a roundup twice a month!

High school musical season is just about wrapped up, and that means that high school theatre awards season is beginning!
My alma mater has The Freddy Awards (nominees being announced next month!), and lots of communities participate in area Cappies.

In Orange County, California, the Orange County Register announced its “Artists of the Year,” an annual feature of their “Varsity Arts” section since 2014. (Does your local paper have regular coverage of high school arts? I’d love to hear about it!)

The Jester Awards are in Kansas, administered by Music Theatre Wichita; they even give awards for Program Design and Lobby Display!

New Mexico has the Enchantment Awards, although there’s only one tech award…

In Pennsylvania, the Apollo Awards for schools in the counties of Cumberland, Dauphin, Lebanon, and Perry just announced their nominations.  Also on the western side of the state, the Henry Mancini Awards (Beaver, Butler, and Lawrence Counties) announced that Hamilton’s Christopher Jackson would be its keynote speaker.

After 30 years of no theatre, Virginia’s Armstrong High School featured a musical on its stage.

In Maryland, a middle school production of The 25th Annual Putnam County Spelling Bee was canceled, and then reinstated, with ONLY two weeks before its premiere. Arts advocate Howard Sherman’s Arts Integrity initiative got involved, as did parents and community members, to make sure the students got to perform. The reasons for the original cancelation are a little fuzzy.

North Bergen High School’s production of Alien gets an encore. Okay, this is weirdly cool. But how did they get the rights to adapt it in first place?

A set piece injured the actor playing the Phantom and two audience members during a Maryland high school production of Phantom of the Opera. The set piece was moving down the aisle through the house when the accident occurred.

A backstage fire prompted a theatre evacuation during a Michigan high school’s production of The Addams Family .  The fire started when a stage light came into contact with a curtain. 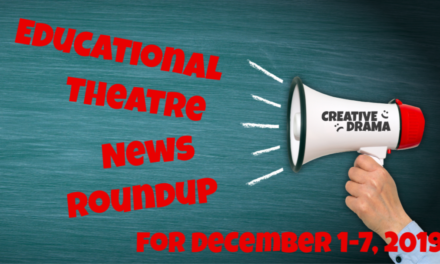 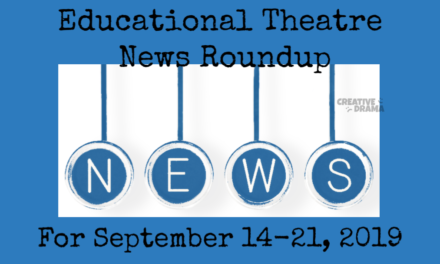 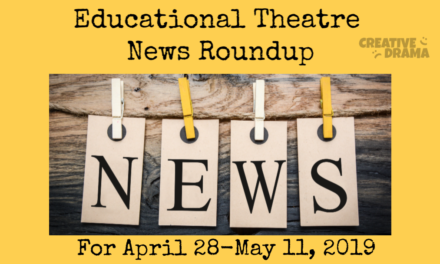 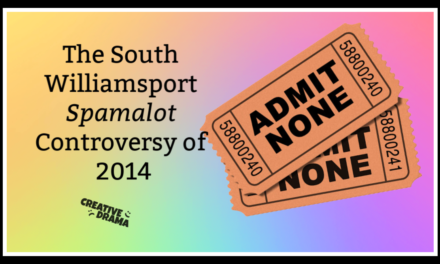